SEVEN TIPS TO INVOLVE NON-WRITERS IN YOUR CONTENT MARKETING

3615 Superior Avenue
Suite 3102A
Cleveland, OH 44114
Take Your SEO to the Next Level With Semantic Keywords
We’ve Got New Digs! Check Out Our New Office
Inbound 2018: The New HubSpot Flywheel and Why Friction is the Enemy 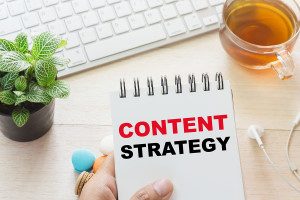 It’s an interesting time in the content marketing world. Those of us who write for a living have won. Kind of.

After years of bugging bosses and colleagues about the role content plays in a good marketing strategy, people have started to understand its true value and now they want content galore. That’s great. Now, about writing all that copy. 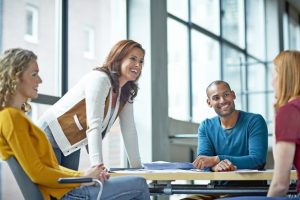 While most creators have a backlog of ideas, eventually those resources will be tapped. That’s when it’s time to reach out to colleagues and partners for product overviews, business details and customer wins.

But while getting content from these folks is important, it can be a struggle to turn a non-writer’s thoughts into clean copy. Here are a few tips that have worked for me when it comes time to get content from people outside of the writing world. 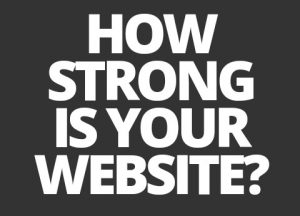 1. SHARE YOUR BULLET POINTS AND OUTLINE
One of the hardest things to remember when involving new team members is that they usually don’t understand what you need from them. So don’t ask someone to give you a brief overview of a product release for this week’s blog and expect them to come back with polished copy that fits your parameters. Explain what you’re writing and lay out bullet points for the piece. Tell them where you’re looking for feedback or information from them. 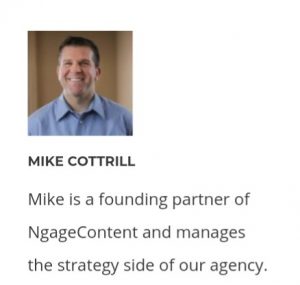 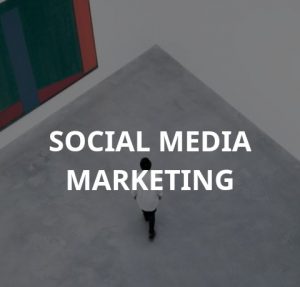 2. EXPLAIN THE AUDIENCE
This goes with the previous point. When you give a new team member an idea of what you’re looking for, tell them who they are talking to. If industry jargon will go over your reader’s head, ask them to avoid it or explain it to you so you can simplify it.

We deal with this when we share our weekly release notes with users at Beegit. What our development team does is really fascinating, powerful stuff. It can also read like Tweets in Greek, so we have them spell things out.

Here’s how an early update was described on our Dev team’s Trello board:

Here’s how we ended up explaining that to our users:

You can now see a quick overview of all the files that were updated across your entire project. You can also dive into an individual file to see the changes in context 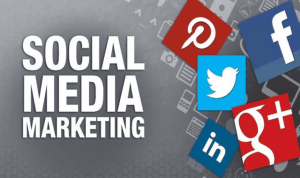 That’s more than just a regular emphatic shout on a procedural drama on CBS. Being a sneaky TV lawyer when you’re getting information from a non-writer means asking your source leading questions that frame a response that fits your project.

I once put together a PR campaign for an engineering firm working on a prosthetic knee prototype that could greatly improve an amputee’s gait. It was a moving story, but most of the early information they sent me was about the dynamics of a prosthetic knee’s motion. Their design work was important, but we also needed to focus on the result. So to get better responses, I started sending questions framed toward what I was working on. For example: “When this prototype works, how much easier will it be for an amputee to walk?” 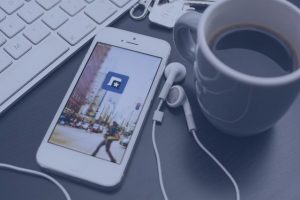 4. GIVE A CLEAR (AND EARLY) DEADLINE
Most people who don’t write will turn in a draft that really calls to mind the word rough. Give yourself time to edit by setting a clear deadline that is well before your production date. If all they know is the final project deadline, you can expect your content about an hour before that. 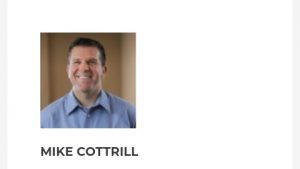 5. KEEP THE PROJECT ON TRACK BY WRITING TOGETHER IN THE CLOUD
Nothing is more frustrating for you and your new content source than getting near deadline and realizing the copy you have is all wrong. Don’t let your content get off track. Have your team member write in a shared cloud editor so you can see what they’re working on. (I suggest you sign up for Beegit to help with this.) You don’t need to hover over them, but check in on a few versions and make sure they are on track. 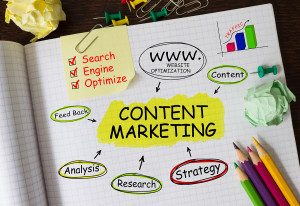 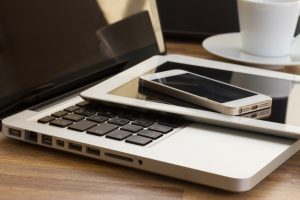 6. ENCOURAGE THE RIGHT WRITING
I took a creative writing class in college where the professor took the Virginia Wolfe approach of discouraging as many young writers as possible. 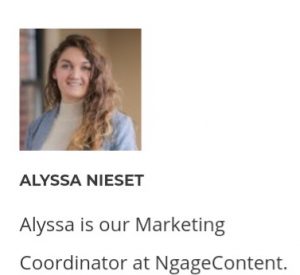 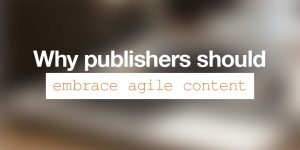 It led to many tears during draft reviews and many would-be writers pondering a different future. If you take this approach with your colleagues, don’t expect anyone to tell you the next time there are donuts in the kitchen.

Those who don’t write regularly have a hard time separating what works and what doesn’t. So encourage them by telling them what they did right. You don’t have to pretend like bad content is good, but highlight anything positive and reinforce them that they are giving you what you need. 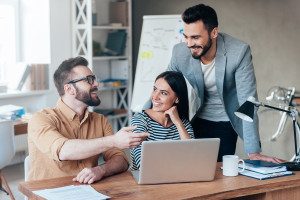 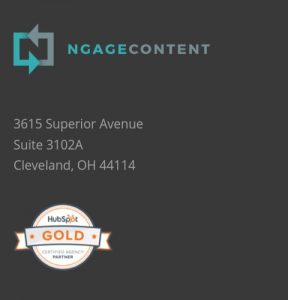 7. DON’T BLUDGEON PEOPLE WITH YOUR AP STYLEBOOK
As a young editor, I was the law. I knew the AP stylebook backward and forward and helped write the editorial manual for the magazine where I worked. I was unbearable. 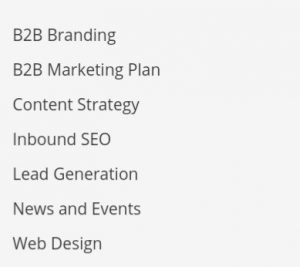 In the years since, the stylebooks have changed and I went from writing daily to a few times per week. I lost touch with some of the more obscure rules and realized something: People who aren’t nose down in content every day forget the finer points of grammar and style. 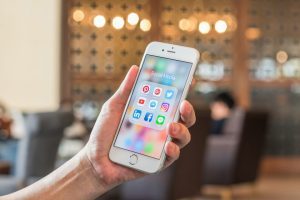 That’s OK because that’s your job. Going back to my friends at the engineering firm, it was their job to understand Euclidean Geometry, not the difference between farther and further. 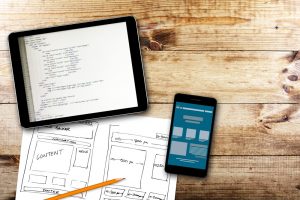 Let new content creators focus on crafting their story in peace. If they’re going to write for you often, cheerfully give them a few style basics that will keep you sane (I politely ask anyone who writes for me often to use toward instead of towards). 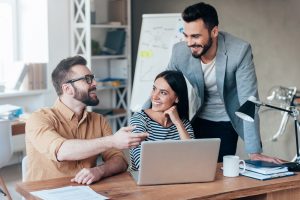 Those are a few tricks that have worked for me. How do you get the best content from others on your team? Tweet us at @NgageContent to share your ideas. 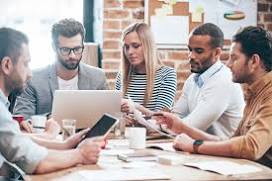 Internet? on the web!